Bradley Cooper is the Next Lex Luthor? 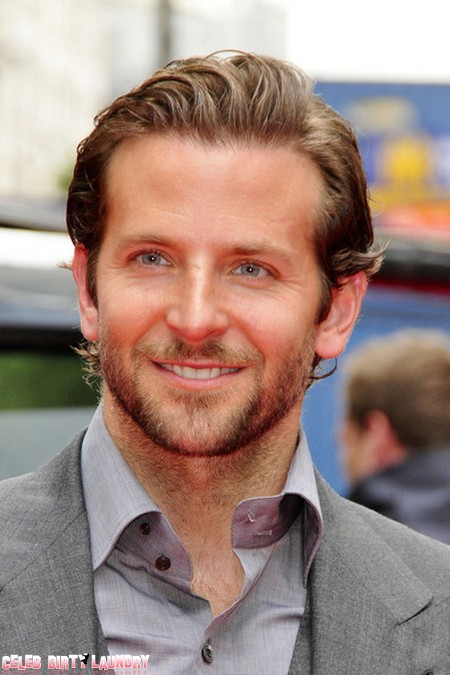 For those of you who don’t know, there’s a new Super Man film under development called Man of Steel, this will be a reboot of the Super Man series and will be directed by Zack Snyder.

The villain in this reboot of the Super Man film series will be General Zod.  I’m extremely happy that it’s Zod since Lex Luthor has been portrayed in quite a lot of Super Man films and it will be nice to see a change.   Zack said he wanted to take the movie in a whole new direction and because Lex was the villian in several Super Man movies people thought he would not be in the reboot.

There are now rumors that Lex Luther is supposedly going to be in Man of Steel and he will be played by none other than Bradley Cooper.  Bradley’s schedule has cleared up and allowed him time to be in the movie.

In all honesty I think it could work!  Take a picture of Bradley Cooper and imagine him bald and put it next to a picture of Lex Luthor straight from the comic book and you’ll see what I mean. But Bradley will have big shoes to fill.

There are many fans of Super Man and they have seen many very good portayals of Lex Luther. I hope that if this rumor is true, that Lex Luthor is going to have a cameo appearance and not a major part.

I really don’t feel like seeing Super Man fighting head to head with him, unless there’s someone with him who has super powers that can go up against Super Man’s powers.

What do you think?  Sound out in the comments below and let us know!