Breaking News: Prince Philip Has Been Taken To The Hospital 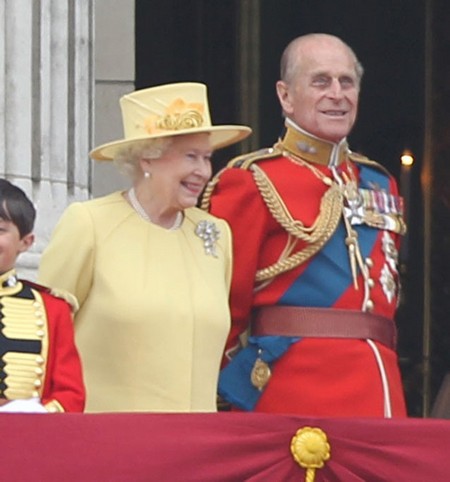 Prince Philip, 90, the Duke of Edinburgh was taken to King Edward VII hospital.  The visit to the hospital in Windsor is said to be a “precautionary measure.”   Buckingham Palace confirmed that Prince Philip developed a bladder infection.

Although his condition is not considered serious Prince Philip will miss the rest of the events planned to celebrate his wife Queen Elizabeth‘s Diamond Jubilee.

A series of tweets on the British Monarchy’s official account stated: “The Duke of Edinburgh will not attend tonight’s Diamond Jubilee.  He has been admitted to hospital as a precautionary measure after developing a bladder infection.”

The prince is expected to be kept in the hospital for several days.  The Duke is disappointed he will miss the events.

Yesterday Prince Philip accompanied his wife and other members of the royal family as they traveled on board the luxury Spirit of Chartwell barge as part of the Thames River Pageant.

Despite the poor weather including wind and rain, Philip and Queen Elizabeth remained standing for several hours, only taking a brief ten minute respite from the weather when they went downstairs.