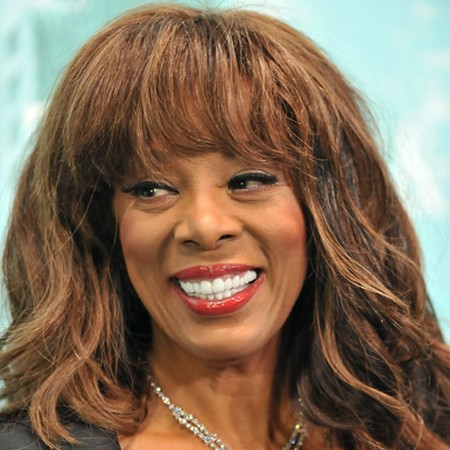 Donna Summers has died at only 63 years of age.  The great singing star succumbed to cancer after a valiant but ultimately unsuccessful battle with the disease.  Sources close to Summer say that Donna tried to keep the severity of her illness quiet – and she was obviously successful – at least until now.

Donna was bravely trying to finish an album she was working on but the 5-time Grammy winner didn’t manage to.  Donna was the Disco Queen with such hits as “Last Dance,” “Hot Stuff” and “Bad Girls.”

TMZ Exclusive: Donna Summer — the Queen of Disco — died this morning after a battle with cancer … TMZ has learned.

We’re told Summer was in Florida at the time of her death. She was 63 years old.  Sources close to Summer tell us … the singer was trying to keep the extent of her illness under wraps. We spoke to someone who was with Summer a couple of weeks ago … who says she didn’t seem too bad.

In fact, we’re told she was focused on trying to finish up an album she had been working on.  Summer was a 5-time Grammy winner who shot to superstardom in the ’70s with iconic hits like “Last Dance,” “Hot Stuff” and “Bad Girls.”

She continued her dominance in the ’80s with “She Works Hard for the Money” and “This Time I Know It’s for Real.”

Summer and her producer Giorgio Moroder defined the dance music era of the ’70s and influenced acts like Duran Duran and David Bowie to enter the genre.

Summer married Brooklyn Dreams singer Bruce Sudano back in 1980. They had two daughters together.

Donna will be missed.  RIP Donna.