BY Danity Donnaly on June 1, 2012 | Comments: one comment
Related : Celebrities 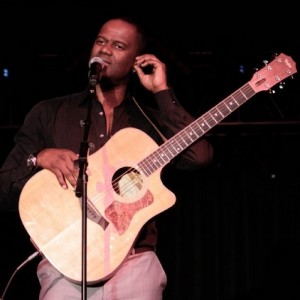 All I can do is shake my head because this guy’s music was music that I used to make out to but now? I’m a tad disturbed that McKnight has gone from romantic hittin’ the skins to up the butt nasty. Or am I interpreting it wrong? Granted this guy could sing the phone book and I’d get all tingly down there but good grief. Must he go this raunchy?

Of course YouTube decided that the song was too much for the video sharing network and when that happens, you KNOW it’s NSFW. So if you are sitting at work right now and want to cop a listen, you best put in your ear buds. Don’t tell me I didn’t warn you.

For those of you who didn’t get to hear the first song from his adult mixtape, you can check that out here.