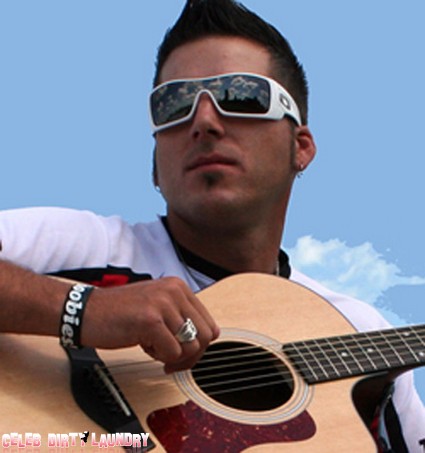 Brian Schram achieved fame in the music industry by playing with Uncle Kracker whose hits “Drift Away“ remake from Dobie Gray, and “Follow Me” led him to the top of the charts. From there Schram broke away to start a new venture, establishing the band “Schram”.

Schram quickly became a national hit and toured across the U.S., playing on the coveted Crue Fest 2 tour. They released the album “Disturbing the Peace” and “The Schram Band”.  Since then, Schram decided to go a whole new direction, taking up the new sound of Country Rock and re-establishing himself in the industry.

For more information about Brian Schram visit his site HERE!