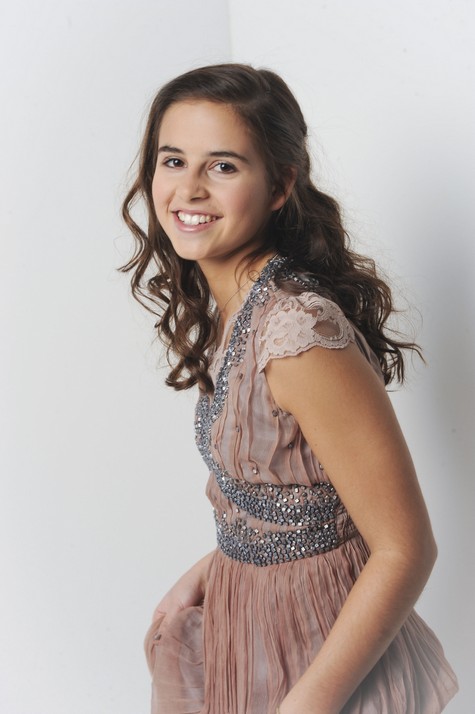 Carly Rose Sonenclar took the stage tonight on THE X FACTOR USA for her Final 4 performance.  Carly Rose Sonenclar sang “Your Song” by Elton John for the song she chose to sing this week.  Tonight’s show the finale 4 performed live in front of coaches Simon Cowell, Britney Spears, Demi Lovato and AJ Reid for America’s vote and to make it another week.  Did you watch tonight’s performance show?  We did and we recapped it here for you.

Judges comments:  LA tells her that she picked a risky song and somehow she did unique things with it. Demi  tells her she’s predictable but even still, she thinks this was her favorite song by Carly yet. Simon tells her he thinks it was a beautiful rendition of a great song, but she can do better.

Carly Rose Sonenclar choose Elton John’s Your Song because she says it gave her the love for music that she has.  If you want Carly to stick around another week and make it to the finals don’t forget to VOTE. Vote for Carly Rose Sonenclar at 1-855-THE-XF-02