Carnie Wilson Has Weight Loss Surgery – For The Second Time 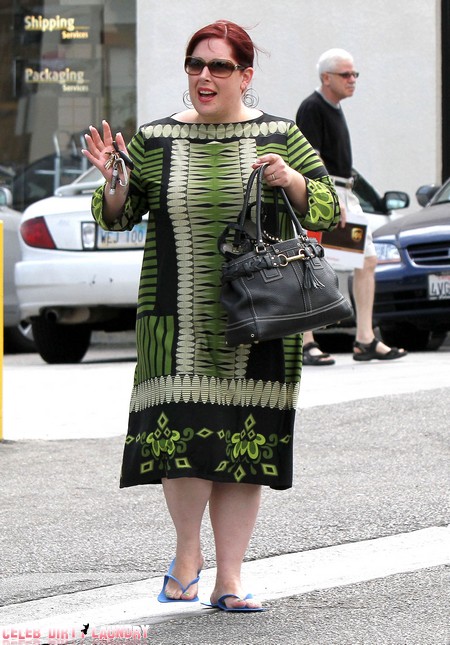 Carnie Wilson’s struggles with weight loss have been no secret to the public.  The singer has admitted to dieting and binge eating for years until finally back in 1999 she underwent gastric bypass surgery and lost close to 150lbs.

That was 12 years ago, and since then Carnie has had 2 daughters, Lola, 6, and Luciana, 2.  The 43-year-old wife and mom admits she decided to go under the knife again, this time opting for ‘lap-band’ surgery.  She explained to People magazine the details of her operation.

“It was the right decision for me and I’m doing really well so far, it’s all about taking good care of yourself.”

The surgery involves placing a silicone band around the stomach in order to minimize food consumption and so far she has lost 30lbs.  I’m not sure I know enough about this surgery to form an opinion, but I hope for Carnie’s sake that she is happy.

In the meantime, she recently reunited with Chynna Phillips and sister Wendy Wilson to record a new Wilson Phillips album titled Dedication, due out April 3rd.  They will also be shooting ‘Wilson Phillips: Still Holding On’, an upcoming reality show premiering April 8th on the TV Guide Network. You can bet I’m going to be watching that!