CDL Exclusive: Interview And Premiere Of Bera’s “Cut The Music Off” 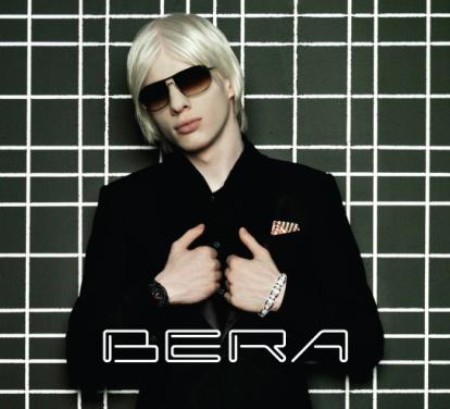 Sixteen-year-old pop singer Bera may be young but the world traveller, who has called the Republic of Georgia and France home, has already started his own record label, Georgian Dream, and has worked alongside music producing legends to create a debut album he declares is a departure from what his American fans have come to expect from him.

And now he’s premiering the stream of his track “Cut The Music Off” with our readers. One part fun, up-tempo club and the other laid back, loverboy romantic, Bera mixes his love of jazz and eclectic passions to create music that he says will make his fans dream. He’s been described as having perfect pitch and is classically trained to play the piano and the violin, but the young mogul found inspiration to create, not just to play, at a very early age.

“Inspiration doesn’t mean to copy or sound like someone. When I listen to them and when I hear how amazing their music is, it motivates me to create something great too,” he told Celeb Dirty Laundry.

Having grown up as the son of one of the richest men in Georgia, it can be assumed Bera is used to appreciating the finer things in life and that is most evident by the people he has chosen to collaborate with on his debut album. He wrote all the songs and worked with mega producers Rob Fusari and Rodney Jenkins who have worked with superstars like Lady Gaga and Michael Jackson.

“I’ve dreamed about working with a lot of very talented people and some of these dreams have already come true – Rodney Jerkins and Rob Fusari are two of them,” he said. “I have so many talented people around me that have so much potential.  We have a lot of great ideas.  Right now we just need to make them happen. My album is our first project so we’re all focused on that.  I hope that Georgian Dream is gonna be an international brand – not just ‘Bera’.”

But growing up in a famous household can have its drawbacks as well. Bera’s father, Bidzina Ivanishvili, is currently running for Prime Minister in the upcoming Georgian elections. That kind of exposure could affect how people react to his music, but Bera attests his supporters will remain strong whatever the outcome. “Me and my family, we love our people and they feel it and give it back.  I’m very grateful for all the love and support that I’m getting from people right now.  Because of the government, my music is forbidden in almost all media in my country (Georgia),” he said. “If not for my fans, I wouldn’t exist.  The people currently in power do everything they can to replace me and made me disappear but my supporters don’t let them do it.  My fans know how loyal I am to them and they are to me, too.  We are like one big family.”

Do you think Bera has what it takes to make incredible music like his inspirations Tupac and Michael Jackson? Take a listen and tell us what you think of his song, “Cut The Music Off”.