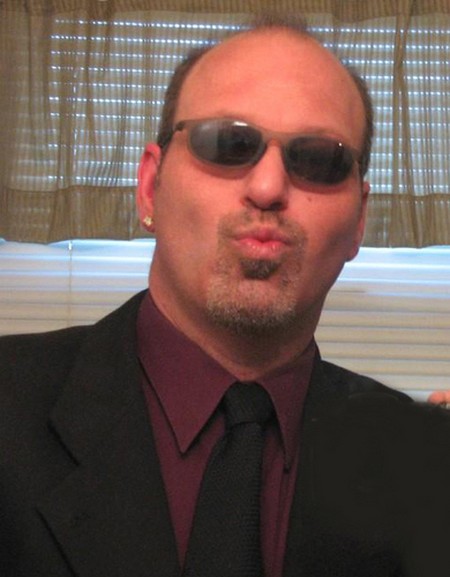 Last night, James Duffy, the ex-boss of Teen Mom 2’s Jenelle Evans, was kind enough to take the time to speak with me in an hour-long phone interview, where so much information was revealed, it is impossible to release it all in a single article. Therefore, this exclusive interview will be released in several parts. This is Part One.

Remember when the cops were called to Jenelle’s house on April 20, amidst claims that her ex-boyfriend, Kieffer Delp was there? And Jenelle thought it was her ex-boyfriend, Gary Head?  Gary denied it was him, but claimed he knew who did, though he refused to say who, so caller remained a mystery until now.

“I called the cops,” James Duffy tells Celeb Dirty Laundry exclusively. Why, you ask? “To get Kieffer away from her, because he was going to screw up my civil suit against her.”

How would Kieffer screw up his civil suit against her, you ask? Jenelle was on probation at the time, and since she was not allowed to be in the presence of any known drug users, her being with Kieffer was a violation of her probation and could have landed her in jail. In order for him to sue her, she needs to be out of jail.

That’s not all, though! “At the same time, Kieffer wanted it done also,” he continues. “Kieffer gave me the address to send the police.”

So Kieffer wanted to get out of there? “Yes,” he says. “Trust me, he is working both sides of the fence.”

James also says that contrary to what Jenelle has told her fans, Kieffer does not have a job. He also says Kieffer is currently talking to other girls.

So why is he still with her, you ask? James believes that Kieffer is an opportunist that is using Jenelle for a “free ride,” because she pays for everything with her MTV money, including a bus ticket to get Kieffer down to North Carolina in the first place.

This is just the tip of the iceberg. Much more will be revealed in Part Two and Part Three of this exclusive interview, including Jenelle’s salary for Teen Mom and 16 and Pregnant, details on Kieffer’s original plan to sell Jenelle out, Jenelle’s drug use, his past romantic involvement with her, details on what lead to his decision to sue Jenelle, the story behind the photos he sold to the tabloids and what really happened the night Jenelle called the cops on Gary. James also has some choice words about Jenelle’s lawyer, Dustin Sullivan.