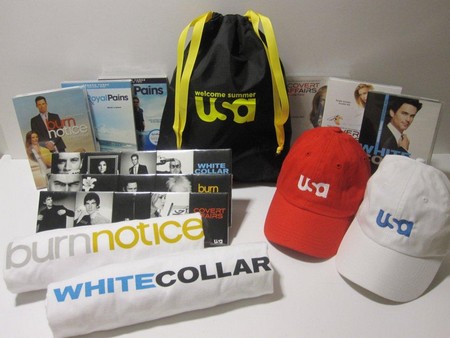 ROYAL PAINS airs Wednesday, June 27 at 9/8c – and this week’s episode is called – “Dawn of the Med”  on this week’s episode Evan stumbles across a brilliant scientist (guest star John Cullum) with a mysterious past, and Hank treats a young, energetic couple planning a unique charitable fundraiser. Eddie (guest star Henry Winkler) returns to the Hamptons, intent on reuniting his boys by using his new philosophy on life. Divya reconnects with her mother. Follow ROYAL PAINS On Twitter

BURN NOTICE airs Thursday, June 28  at 9/8c – and this week’s episode is called  – “Last Rites” on this week’s episode When Pearce (guest star Lauren Stamile) learns the identity of her fiancée’s killer, she enlists Michael’s help to seek revenge. Things get complicated, however, when they discover the man is under protection as a CIA asset. Meanwhile, Fiona seeks out a well-connected prison smuggler to find out who was behind an attempt on her life.  Follow BURN NOTICE On Twitter 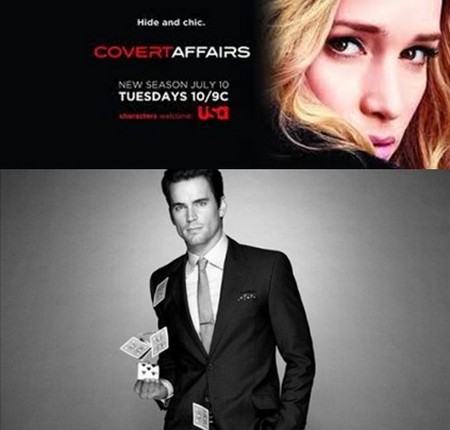 You can also gain an additional entry via twitter, by tweeting @celebdirtylaund   AND  @USA_Network and tell us which is your favorite USA Network show and which character is your favorite?

DEADLINE TO ENTER:  Midnight July 4th, 2012 (make sure to include your e-mail address with you entry) – contests is open to U.S. Citizens.