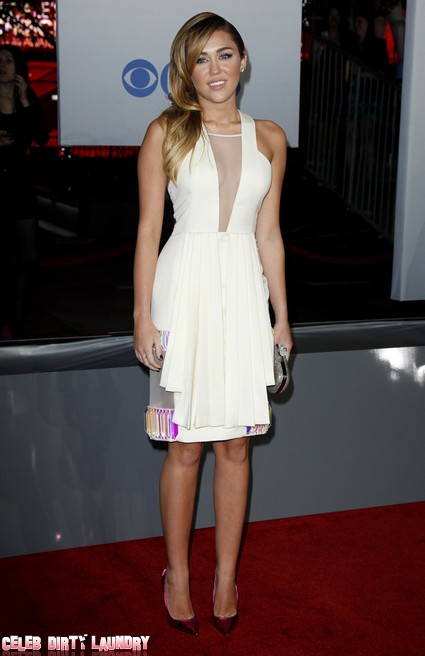 The 2012 People’s Choice Awards is airing Live Tonight on CBS from the Nokia Theater in L.A..  The host for the 2012 awards show ‘The Big Bang Theory’s’ Kaley Cuoco with performers including Demi Lovato and Faith Hill.

Hollywood’s hottest celebrities will be attending the 38th annual award show.  The People’s Choice Awards is the only major awards show voted on entirely by the public for fan favorites in music, movies and television.

As for the nominees, Katy Perry is up for seven trophies and on Monday she announced she would not be attending the award show.  Top nominated TV series “Glee” has seven bids and the leading movie contender is “Harry Potter and the Deathly Hallows – Part 2” with nine chances at victory.

Enjoy the pictures of Celebrities at the 2012 People’s Choice Awards! (Click on the thumbnails below to enlarge)