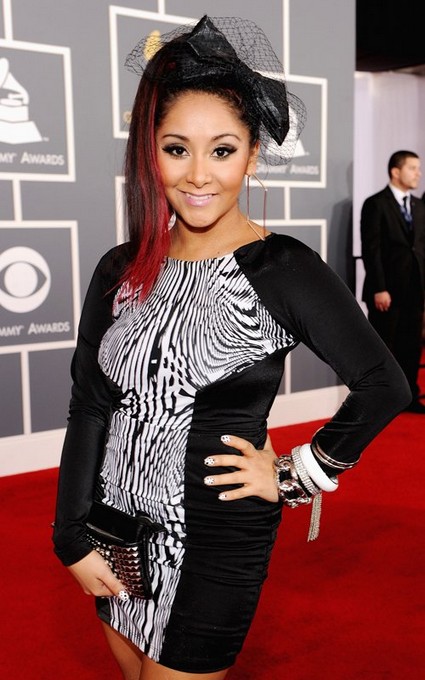 Tonight’s show is expected to have the hottest acts in the music industry including Adele’s return following vocal cord surgery, a Tony Bennett duet with Carrie Underwood, Coldplay with Rihanna, and a tribute to the late Etta James by Alicia Keys and Bonnie Raitt.

It has also been reported, that singer Jennifer Hudson will pay tribute to the late idol. Houston was said to have quite an impact on Hudson’s career, with Jennifer openly discussing at a pre-Grammy party how much she loved Whitney’s song “I Will Always Love You”, and how special it was for her when Whitney presented Jennifer with her first Grammy.

See a live feed of the red carpet below!