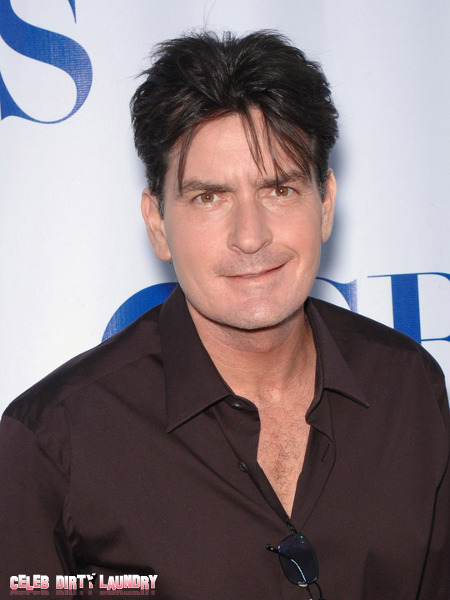 Charlie Sheen will retire from the entertainment industry forever once his new show, Anger Management, has completed. Allegedly, he will then focus on his five children instead of show business.

FOX has revealed that Anger Management will premiere on the 28th of June 2012. Does this mean the show will only have one season? This has not been made clear, but as we know to be true with Sheen, anything is possible.

Sheen said, “I’ve got a dream life as a direct result of television, you know? But at some point you just get tired of wearing somebody else’s clothes, saying somebody else’s words and working in somebody else’s space.” Sheen recently revealed in an interview that Anger Management will be his swan song and that he will not be doing anymore television after the completion of this series.

“When I’m done with this business it’s just going to be about soccer games and amusement parks. And when this ends, I’m done. This is my swan song, there’s a lot more out there to do than make-believe, you know?” Yes, we know Charlie, but you seem to be a bit ‘out of it’ every now and then.

He has acknowledged his mistakes on Two and a Half Men and said, “I was so miserable on ‘Two and a Half’. If I’m happy, I don’t want to blow [things] up. And I’ve given everybody my word here, that you make a commitment, that you’re going to take a leap of faith here, and let’s do something that’s never been done before.”

We are not too sure if Charlie Sheen is being truthful, as he has a tendency to not always be the most straight forward celeb out there. What we do know is this, Charlie has gone off the rails more than once, but it seems that show business is what’s driving him with Miss Daisy to cray-cray country.

We’ll have to wait and see.

What do you think readers? Should Charlie call it quits? Comments below.