Charlie Sheen Says He Is ‘Not Crazy Anymore’ 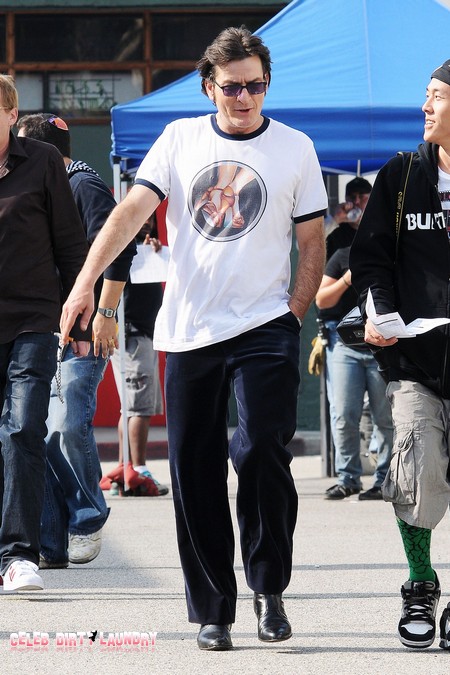 Charlie Sheen is “not crazy anymore” and he says so himself.  Charlie was fired from ‘Two and a Half Men’ last year as a consequence of his endless crack binge and public battle with Chuck Lorre. Now the celeb claims that he has mellowed out and abandoned his insane behavior.

Charlie said: “I’m not crazy anymore. That was an episode. I’m a different person than I was yesterday. Let’s just say I have a mellower plan.”

During his binge and follow-up tour Charlie became famous for his incessant use of the phrases “tigerblood” and “winning” but says he now finds it strange when people use these catchphrases on him.

Charlie said: “I find it really strange now when someone comes up to me in the supermarket and says ‘Winning!'”

Charlie’s next project is the new TV show ‘Anger Management.’ His role is as a therapist and he jokes that he has already “researched” the role – saying: “I spent a year in anger management, so I already did my research.”

‘Anger Management’ provides Charlie with the potential to make people forget his scandalous exit from his last TV show saying: “I just didn’t want ‘Two and a Half Men’ to be my television legacy. I wanted to do something that ended better.”