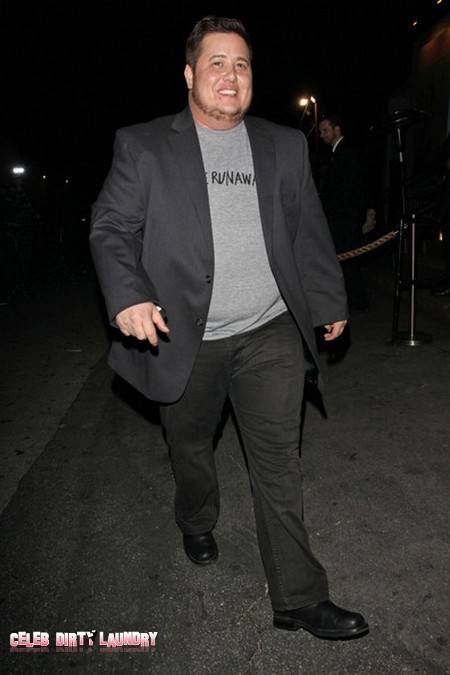 Chaz Bono plans to use his dancing skills to find a new girlfriend – and with all of his training on DWTS it should be a snap for Cher’s transgender son.

The former ‘Dancing with the Stars’ contestant – who split from fiancee Jennifer Elias in December – is ready to start dating again and can’t wait to use his newfound abilities on the dance floor to impress women.

He said: “I really want to start dancing again. What a great skill: to be able to take a woman dancing … and actually know what you’re doing!”

Chaz – who was born a woman named Chastity and began gender reassignment surgery three years ago – has not yet undergone an operation to create a penis and insists he wouldn’t be upset if he never had the procedure.

Chaz told People magazine: “People focus on what’s between your legs. If I never have bottom surgery [the procedure by which a penis is created], I’m fine. I feel 100 percent male as I am.”

Other stories have been circulating that indicate that Chaz is saving up to buy a nice penis for himself – time will tell… .  The Christmas period saw the activist enjoy a holiday on the ski slopes and revealed it was one of the first times he had returned to the sport since the death of his dad in 1998.

He said: “First I was a drug addict and then my dad died skiing, so that kind of turned me off a bit.”

Anyway – we anxiously await the news about who will be Chaz’s new girlfriend and if he buys a penis or not.