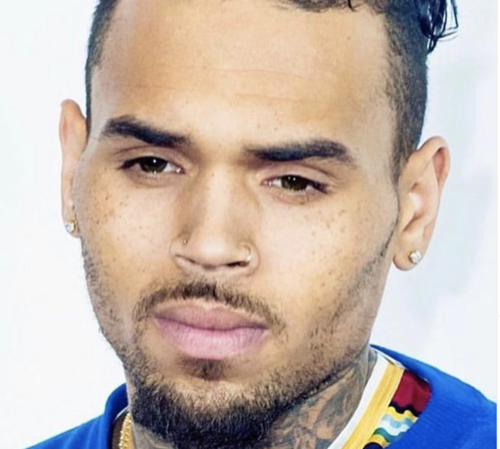 A video has emerged of the nightclub brawl in which Chris Brown and others were seriously injured.  The rappers Chris Brown, Drake, and Meek Mill were apparently involved and they all has their hired bodyguards on hand.  Of course the entire crew as well as other nightclub patrons got into the mix and injuries were plentiful.

The brawl took place this morning – really early – and is typical of what we can expect when men party hard and have outsized egos.  What would have been much better would have been to see the loud-mouthed spoiled punk rap stars actually duke it out themselves.  Of course they fled the club ASAP – before the cops arrived – and left their hired muscle to take the rap (pun intended).

TMZ has the exclusive:  New video has surfaced from the Chris Brown nightclub brawl … showing a bloodied bodyguard in a fistfight with another man inside W.i.P. nightclub.

Right when the video begins, a man who appears to be Chris Brown can be seen violently spinning out of a headlock in the upper right corner of the shot … and retreating to a back area inside the club.

A giant African American man … who appears to be a bodyguard … then emerges from Brown’s area with blood spattered all over his white wifebeater.

Soon after the bloodied man stumbles into the center of the club … he’s confronted by another large man … and someone throws a punch.

A crowd of onlookers begin to yell … and several men join the brawl … which quickly spills into another room.

It’s unclear if the reported bottle-throwing happened before or after this clip was shot.

As the crowd continues to yell, one person can be heard saying, “The police are coming … they’re coming.”

You can watch the video and leave your comments.   Tell us what you think of this lovely display of friendship and brotherly love.