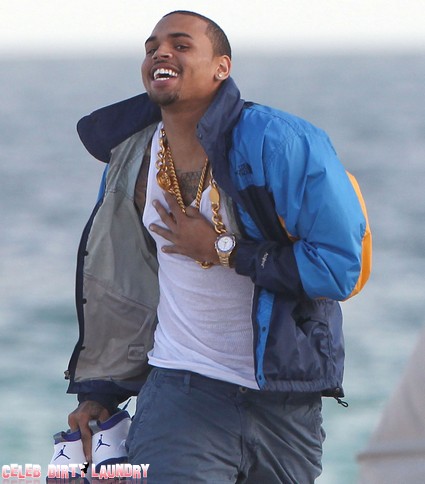 William Moran, a provider of crisis management services for both celebrities and athletes, has stated that there are “three golden rules” that a celebrity must follow. “One, time heals all wounds. Two, winning solves most problems. Three, people are forgiving.”

Moran has stated that the key factor Brown is missing is remorse; he spends too much time trying to defend his mistakes rather than accepting that he was wrong and simply just apologizing for it.

Chris Brown has recently won a Grammy for best R&B album with “F.A.M.E.” Brown has been working hard for the past three years to show the world that he has changed and completely regrets assaulting Rihanna back in 2009, or so he says.

But after Brown won his Grammy he tweeted to the people who talk bad about him with “HATE ALL U WANT BECUZ I GOT A GRAMMY Now!…” The tweet was deleted shortly after, but the damage has already been done. He made an ass out of himself and massacred the spelling as well.