Christie Brinkley Begs Her Cheating Ex To Leave Her Alone 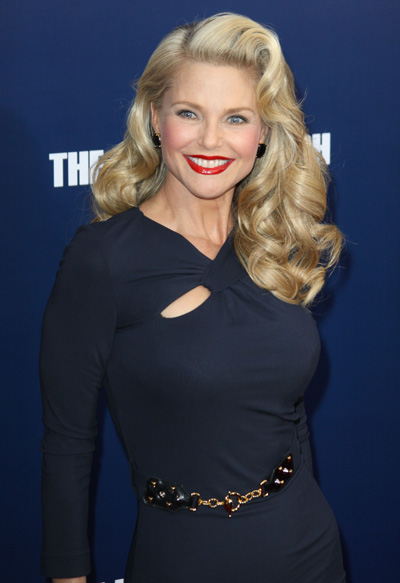 It’s been four years since ’80s supermodel Christie Brinkley and her ex-husband Peter Cook finalized their divorce, but evidently the drama isn’t over for the former couple.

After the architect gave an interview to ABC News last week, claiming that Christie was throwing her family “under the bus” by talking about their ongoing child custody battle in order to drum up publicity for her upcoming role in the stage musical Chicago, Christie struck out and gave an interview of her own to Matt Lauer, breaking down in tears several times as she talked about her ex, reports the New York Daily News.

“He continues to contact me, and that’s the problem,” Christie revealed, claiming that Peter harasses her and sends her nasty emails. “So I quietly asked the judge, ‘Please make this stop. Protect my right to peace.“

Christie and Peter’s marriage originally dissolved because of the revelation that Peter had carried on an affair with an 18-year-old, and the couple has been on chilly terms ever since. And unfortunately for their 14-year-old son Sailor, it seems their nasty, back and forth battle could continue on for the next couple of years (or at least until Sailor turns 18.) Related: Celebrity Quote Of The Day By Christie Brinkley