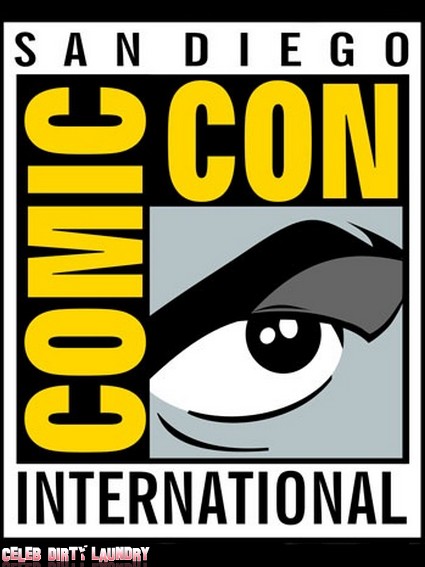 Comic-Con will be missing one of it’s original co-founders this year. Richard Alf – who was instrumental in starting up the popular event – has died aged 59. He was battling pancreatic cancer.

Comic-Con is the holy grail for comic book, sci-fi, movie and pop culture fans. It’s held every year in San Diego, California and is always a sell out. It may have started in 1970 but it’s getting bigger every year. In 2011 more than 120,000 fans  – or some might affectionately call them geeks – made the pilgrimage to Comic-Con. Then there was the big name Hollywood stars who ventured south to promote their movies. There was the cast of the Twilight saga, Pee Wee Herman, Justin Timberlake and The Adventures of Spider Man …just to name a few.

TV is also a huge part of Comic-Con. They’ve hosted the cast of Game of Thrones, Bones, Burn Notice, Castle, Chuck, Mythbusters, Once Upon a Time, Supernatural, The Vampire Diaries, Dexter, Fringe, Warehouse 13, Torchwood, True Blood and of course The Big Bang Theory.

Comic-Con has also bobbed up on the big and small screen. We’ve seen it featured in Entourage, Weeds, The OC, Numb3rs, Punk’d, Futurama, Beauty And The Geek and the alien movie Paul.

Alf was no longer directly involved with the event. He started up a comic book store and moved into stock trading. But back in 2009 the men who had the vision for the the iconic festival were given their own tribute at Comic-Con. A thank you for starting the colossal annual get together it is today.