BY Robyn Good on July 27, 2012 | Comments: Leave Comments
Related : Dancing With the stars, dancing with the stars season 15, Reality TV 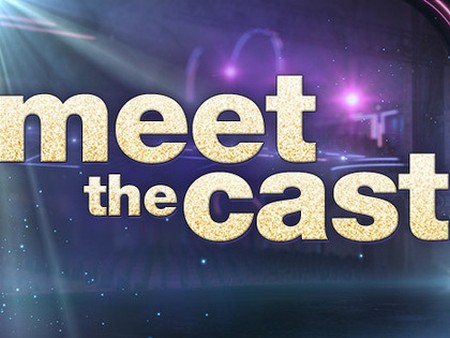 The wait is over! The glitz and the glamour is headed back to the ballroom for a whole new season of Dancing With The Stars. We have the OFFICIAL list of DWTS season 15 competitors and this season it is an All-Star season with former winners and contestants that will be competing in the biggest season of Dancing with the Stars ever.

ABC reported that the show has a new twist. Fans will get a chance to pick their favorite contestants from past seasons to come back to the show. Host Tom Bergeron tweeted: “Looking forward to Friday’s DWTS All-Star Cast announcement. We’ll be announcing all but one, then YOU have to get to work!”

Official Cast for Dancing With The Stars Season 15 – All-Stars:

We get to vote one of the three in: Sabrina Bryan (Season 5), Kyle Massey (Season 11), Carson Kressley (Season 13)

What do you think? Are any of your favorites missing? Will you tune in when the show returns on Sept. 13, 2011 in a 2 hour show? We will be covering the show each week with live blogging, so make sure to stop by and visit us. Sound out in the comments below and let us know your thoughts!