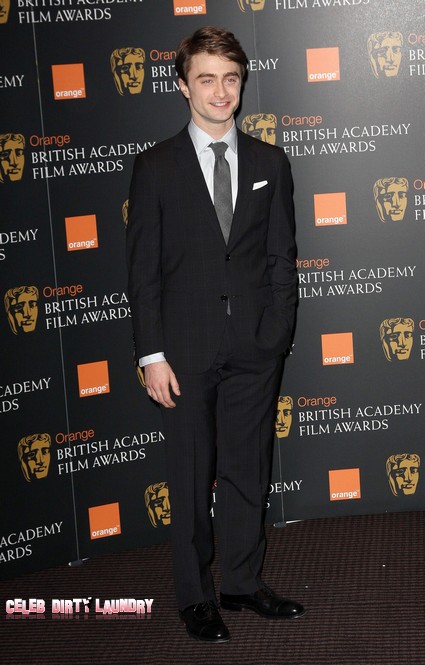 Daniel Radcliffe must think he can just say whatever he likes about America and Americans and people will think it’s cute. While it’s true that Daniel is only young, he might still realize that knocking the nation that provides his largest source of revenue might not be wise.

“They pronounce things like the French. They say, ‘filet’ instead of ‘fillet’. What’s that about? And ‘erb – they leave off the h. If it was one person saying it, it would be pretentious, but when it’s the whole f***ing nation…”

The Harry Potter star then went on to put down American tobacco – this is a real joke since tobacco was introduced to the Britain and all of Europe from America!

Daniel is currently living in New York, and in a city with a greater variety of products than any other on this planet the spoiled little snob can’t find the right tobacco to smoke! He just has to have his favourite hand-rolled cigarettes but since he hates all the American products he has Golden Virginia tobacco sent out to him from England.

Daniel said: “I have to ship this in from home because you can’t get good rolling tobacco here. It’s all dry and c**py like you’ve emptied out a cigarette.”

At least the genius knows smoking is deadly as he added:

“I shouldn’t really smoke. It’s not great when you have to sing, obviously. At least with roll-ups you can keep tabs on what you put in, so I don’t have to have a big fat cigarette every time. But that’s just the way addicts rationalise – ‘Oh this is much better for me.'”

At least Daniel is willing to breathe the American air – aren’t we blessed.