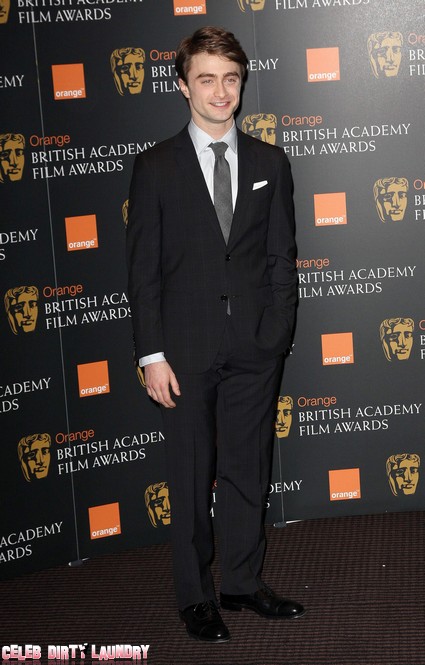 Daniel Radcliffe was startled when he was told to stop trimming his pubic hair so as to fit a role he is playing as a Jew in the 1940’s.

The ‘Harry Potter’ landed a role in an upcoming film playing a Jewish man in the 1940s and has revealed the director told him any “landscaping” of his private parts was off limits.

Daniel appeared naked on stage in ‘Equus’ revealed: “I’m comfortable with my body. It’s funny, actually, I’ve just been having a discussion with the guy who’s directing my new project. It might have a bit of nudity and he said, ‘Just to let you know, if you’re getting naked, no landscaping of any kind. This is the ’40s and you’re playing a Jew.'”

“I was like, ‘Pretty much there anyway, mate! Not a huge amount of maintenance going on.’ I mean, there’s a little bit, obviously, for courtesy.”

It seems natural body hair is important for Daniel as he also revealed he doesn’t like girls who have ‘Brazilians.’

The 22-year-old actor – who is in a relationship with production assistant Rosie Coker – told this week’s heat magazine: “This is way too much information, but I don’t like girls with nothing down there either. It freaks me out. You have to have something, otherwise it’s f***ing creepy.”