Daniel Radcliffe Was A Partying Fool 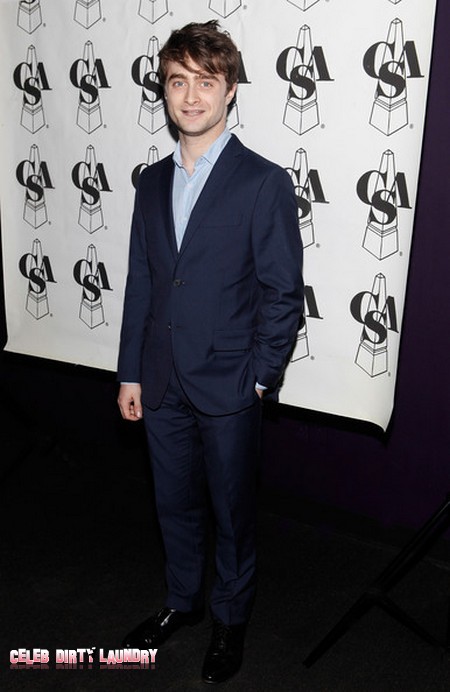 Daniel Radcliffe always wanted a “crazy” party lifestyle and found it. Daniel says he always aspired to lead a wild life but gave up drinking alcohol last year when he realised his behaviour was “boring and pathetic.”

He said: “My inner life was being drowned. I’ve worked with Richard Harris, Gary Oldman, all those actors who went crazy when they were young, and I always wanted that. The idea of that kind of life and chaos was always so appealing to me.”

“Unfortunately, the way I do it, there is no romance to it. There is nothing glorious or triumphant about it – it was pathetic, boring, and unhappy.”

Daniel – who has been dating Rosie Coker for two years – also admitted he wants to get married now he has found someone he wants to spend the rest of his life with.

He told Parade magazine: “Yes, absolutely, I want to get married. When growing up, I thought of marriage as being very official, drawing up a contract. It seemed slightly clinical to me. But then you meet somebody that you really love and you think, ‘Actually, I wouldn’t mind standing up in front of my friends and family and telling them how much I love you and that I want to be with you forever.”