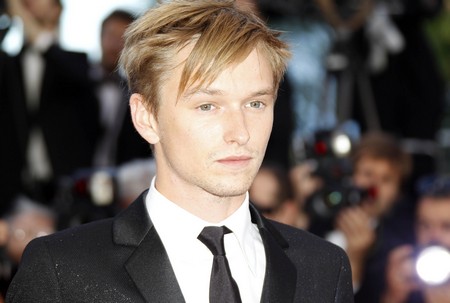 Although I’m glad that I didn’t wake up this morning to more bad news regarding Kirsten Stewart and Robert Pattinson, seeing this Henry Hopper rape headline isn’t any better.

It’s alleged that actor Dennis Hopper’s 21-year-old son has been accused of raping a 15-year-old girl after supplying her with drugs and alcohol.  The lawsuit was obtained by TMZ, and according to them the now 16-year olds mother is suing Henry Hopper –who starred in Gus Van Zant’s “Restless” back in 2011.  The girl is believed to have met Hopper back in February of 2011 through a mutual friend.

So why is she just coming forward now?  Not that I discredit her as it’s a serious charge, but it’s been well over a year making it (in my opinion) harder to go to trial perhaps.

The legal papers claim that the two initially began communicating through Facebook, with Hopper inviting her to his Venice, CA home on several occasions where he supplied her with copious amounts of drugs and alcohol.  The suit also claims that Hopper “would wait until she was intoxicated … and ‘engaged in sexually offensive conduct with her’ … including sexual intercourse, forced oral copulation and sodomy.”

No word as to whether she initially reported the incident after it first happened, but it’s clear that Hooper is in some hot water.  The girl’s mother is claiming that her daughter suffered emotional injuries and required multiple mental health treatments with professionals. Hopper, for his part, has yet to comment.