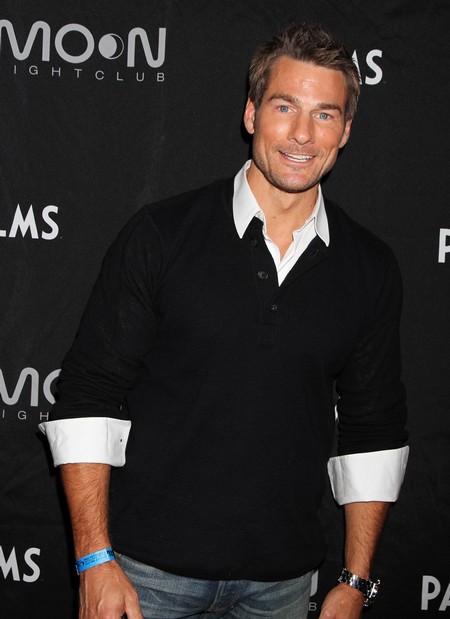 Brad Womack is no stranger to making an ‘ass’ out of himself so it doesn’t surprise me that he is now begging Emily Maynard to take him back.

In the season 15 finale of “The Bachelor”, Brad professed his love by stumbling and fumbling over his words to Emily on live TV, only to have her dump him a few short months later. Now, that would have left us sympathizing with Brad had he not decided to make ass out of himself and open his mouth to publicly diss Emily in a televised interview, “Can I say I’m glad? I think I dodged a bullet with that relationship”.

So first the guy is relived that he dodged a bullet and guess how he feels now? He can’t stand the pain of Emily being with another guy so he hasn’t watched any of her episodes this season. Brad actually is pining over Emily, can’t live without her and begging her to give him a second chance!

Did you ever hear the saying “too bad, so sad”? Well that’s pretty much how Emily is feeling right now. Emily is not feeling any forgiveness for Brad and has moved on.

What the hell did Brad expect? He humiliated her with nasty comments and she was nothing but respectful in return when he didn’t deserve it.