Despite Affair Rumors, Courteney Cox Claims She Hasn’t Slept With Anyone Since David Arquette 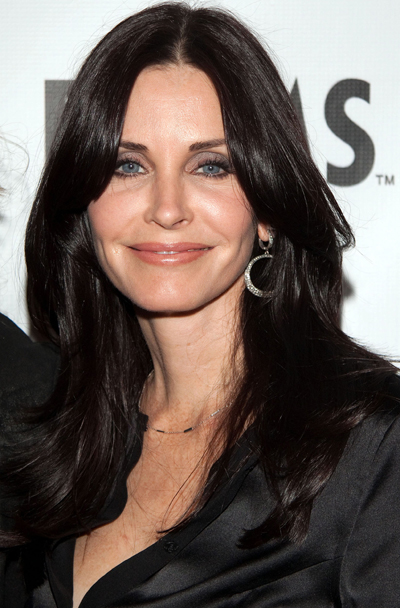 When Courteney Cox split from David Arquette, her husband of 11 years, in 2010, rumor had it that the 47-year-old actress was having an affair with her Cougartown co-star Brian Van Holt.

Still, while David has moved on and is now sporting a new, younger girlfriend, Courteney, who always denied she had ever cheated, claims that she hasn’t slept with anyone since they split, reports People.

Courteney’s confession that she hasn’t been physical with anyone since separating from David seems to be in line with David’s statement that he suspected that she had an “emotional affair” with Brian.

More recently, Courteney has been linked to Josh Hopkins, another of her Cougartown co-stars, but she told Howard that the two are just “very good friends.”

“We decided, if we ever were going to date, which we are not going to…” she added before pausing. “I get too personal, so I’m just going to stop there.“

Could it be that Courteney prefers having a relationship with a “work husband” rather than a real one?