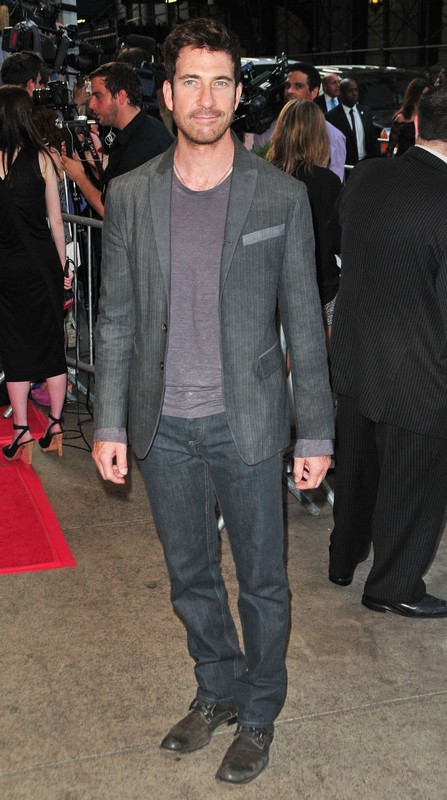 Great news for Dylan McDermott who’s mother Diane McDermott was murdered in 1967. The actor said it’s been a long and very emotional journey. Police recently reopened the case 45 years after the actor’s mother was shot to death by her then boyfriend John Sponza a gangster. The police first ruled it is an accident because Sponza said Diane shot herself while he was cleaning his gun.

Sponza also claimed that the two never argued or had disagreements. Dylan who was 5 at the time said he remembered the violent vicious fights. He even remembered Sponza pointing a gun at him telling him to get out.

The actor struggled his whole life to come to terms with the loss of his mother. He thought she had a mental disorder or that she was depressed. He now knows his mother was taken from him and shot to death.

He remembered Sponza flashing the gun at him several times. He took to Twitter to express how he was feeling. Thanking everyone for there amazing support saying it was a long journey that ended in a victory. Diane McDermott was shot in Waterbury, Connecticut. Dylan is now 50 and very happy that justice was now served – at least after a fashion. The murderer, John Sponza, is already dead as well… John was found in the trunk of a car in a parking lot in Waltham, Mass in 1972 shot to death.