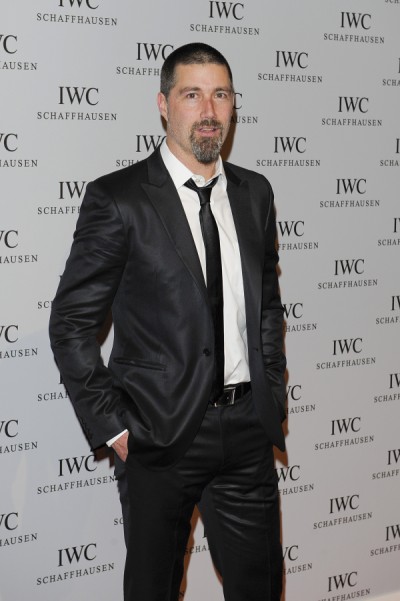 There’s no lost love between Lost co-stars, Dominic Monaghan and Matthew Fox. In response to a Lost fan named Becca over the weekend, Dominic just happened to let it slip on Twitter that Fox beats women. Becca and the Twitter universe now know. Thank you Mr. Monaghan. Is your first name Discretion?

Jezebel had the story:

Becca wrote: “holla at matthew fox and tell him to get a twitter i beg of you”
Monaghan’s reply:
he beats women. No thanks.
…
Becca replied to Monaghan in all caps: “I KNOW IT WAS WRONG BUT WHAT?! WHAT ABOUT ALL THOSE GOOD TIMES YOU HAD TOGETHER?!”
Monaghan responded:
how do you know we ever did?you don’t know either of us.he beats women.not isolated incidents.often.not interested.
…
A Lost fan going by the user name of Fate 815 snapped, “Spreading an accusation that EVEN eww-TMZ didn’t make… How classy. Hope Matthew Fox sues you for defamation.” And continued: “He knows nothing, he’s just spreading rumors based on TMZ (!), hates Matthew Fox for personal reasons & bashes him.” Another fan sighed, “I loved Dom but he just lost so much respect from me.”

As for Monaghan, who is not exactly known for talking shit about people, these were last words (on Twitter, anyhow) on the subject:
It’s very difficult to sue someone for speaking the truth.

I love the “incidents” period “often” period. So dramatic.

First of all, Dominic’s a hobbit and hobbits don’t lie. Second, Fox does have a history of shady behavior. Last year in Cleveland, he tried to enter a party bus and punched a woman in the boob and “stomach area” (vag?) when she wouldn’t let him on (this is the incident that Becca was referring probably). Then he got picked up for a DUI early this month. Those actions don’t a woman beater make, but they do indicate Homeboy’s a dumbshit who can’t handle his liquor.

Crazy though, right? It’s not every day stars go at each other this way. Who’s side are you on Dominic’s or Matthew’s