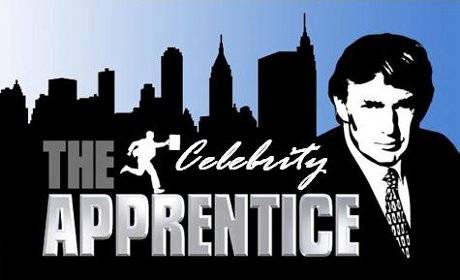 Donald Trump, the business mogul who’s known for his fabulous hair, recently announced that he’ll be doing an All-Star Celebrity Apprentice, where past season favorites will have their chance to compete for a charity of their choice, as well as the coveted title of ALL STAR Celebrity Apprentice. This version of the show will be just like past seasons where fourteen contestants will travel around the Big Apple while trying to complete grueling, challenging, mentally-draining business-related tasks.

Trump is already getting super excited about the All-Star season, having said, “This season is going to be fantastic! We will have the first ever ‘All-Star Celebrity Apprentice’ with 14 of the best contestants from previous seasons. It’s going to be another amazing season!” And I’m sure, if the Trump says it’s so, that we can only expect fantastic things from these fourteen players — many of your favorites!

All of the contestants will have an amazing opportunity to bring awareness to their respective charities as well as compete for a nice chunk of change. Mark Burnette, executive producer, says, “I absolutely love The Celebrity Apprentice. No other show on television has such an entertaining cast, such a dynamic host, and also raises so much money for charity. This season is going to be more fun than ever, and our loyal fans will not be disappointed.”

Are you all excited for this new season of The Apprentice? Are you longing to be reacquainted with The Trump? Let us know in the comments section below!