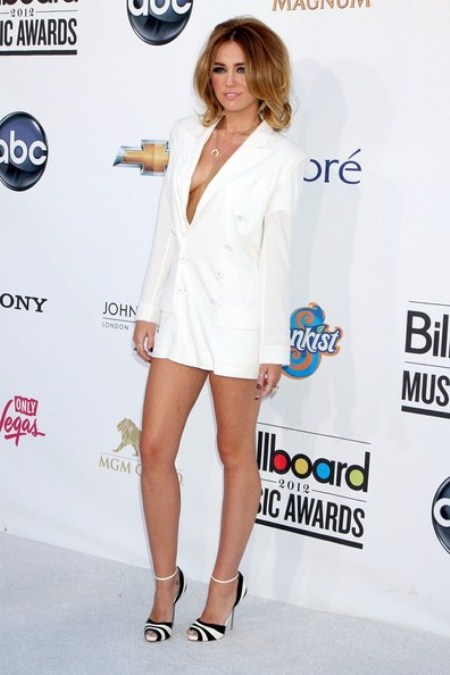 English actor, Douglas Booth who rose to fame following his portrayal of Boy George, is also the guy who starred  alongside Miley Cyrus in “LOL”  and according to The Telegraph he found the whole experience of sex scenes between them both to be very uncomfortable. To be more precise Douglas found it to be “incredibly awkward” when they filmed the first day of footage. I really can’t really blame the guy since it’s not every day that someone does a sex scene with Miley Cyrus, is it?

Now Douglas didn’t say anything bad about Miley, he actually said that she was great to work with. Though that doesn’t mean that Douglas is going to start listening to her music. He actually is not that “in” to her and couldn’t even listen to her music to get into the mood before the sex scene, he said “It’s not the kind of music I would listen to, but I know that it is very popular.”

What did Miley think about doing this sex scene? Well she said that she wasn’t really all that nervous while doing these scenes (I can’t help but wonder why?) since she found that her co-star was “gorgeous” and she mentioned that things could have been worse than just kissing him (like what, do share Miley?). Have you seen the movie? It was released early last month and Miley claims that it was important for her to let children know when she did this film that “sex is a beautiful thing”… Well that’s cool and all I guess, but I’m not seeing the movie, ever!