Eddie Murphy Is Dead – But Only For Perverse Entertainment Value 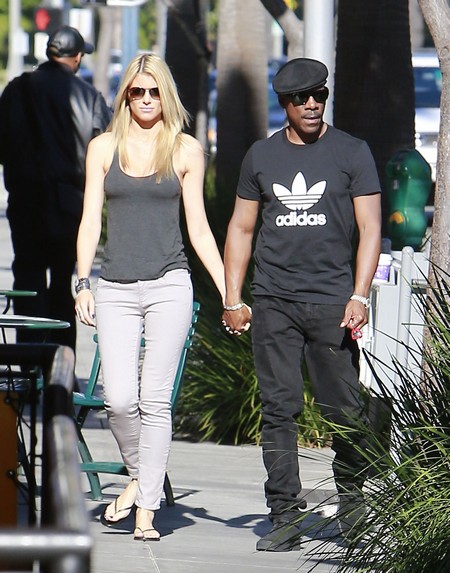 Although Global Associated News would love for everyone to believe that revered comedian Eddie Murphy is dead, it is simply not true!  Eddie is very much alive and shooting down the erroneous report of his death that has spread like wildfire across the internet over the last several hours. The site posted supposed breaking news of Eddie’s death also saying that he “was vacationing at the Zermatt ski resort in Zermatt, Switzerland with family and friends and witnesses indicate that Eddie Murphy lost control of his snowboard and struck a tree at a high rate of speed.” He supposedly had died upon impact in spite of wearing a helmet.

Not only is Eddie alive and well, but the actor wasn’t even in Switzerland at the time of this supposedly fatal accident!

The Global Associated News site posts a disclaimer saying that all of their stories are purely for entertainment purposes but I can’t imagine this kind of supposed news being amusing if it was stumbled upon by a relative of Eddie’s!  Ironically they ran the exact same story almost verbatim in the past but at the time it was actor Owen Wilson who had supposedly died!

This isn’t the first or even second time that a false report about Eddie’s death has circulated.  He’s one of those celebs whose lifestyle makes him a target for shady false news outlets that like to create a stir. Eddie lives fast and hard and no one questions it when a report that he is died hits the media.

Do you think Eddie is really even fazed by the false reports about his premature demise?  Will there ever come a time where he will swing back and take legal action against a site like this? Should celebs let these kinds of rumors slide or is it time to make the peddlers of fake news pay? Tell us your thoughts in the comments below!

Eddie Murphy gets a cup of coffee with his girlfriend Paige at Coffee Bean on November 13, 2012 in Beverly Hills, California.