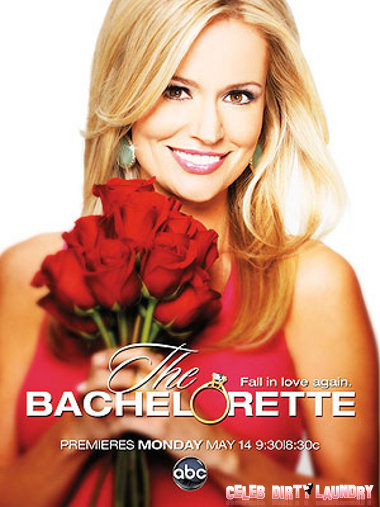 Emily Maynard may have called it quits with Brad Womack, but that doesn’t mean she’s given up on love altogether. Emily, who was deemed the “winner” of Brad’s heart on The Bachelor, is coming back to reality television as ABC’s newest Bachelorette!

According to People Mag, Emily is “scared to death” about looking for love on television — and she should be. Because it’s crazy pants! However, that little tidbit aside, we send Emily our lovely-celeb-gossiping hearts and hope cupid is on her side this time around.

ABC recently revealed the new portrait featuring Emily Maynard holding a bunch of roses. What do you think of her? Let us know in the comments section below!

This season of The Bachelorette premieres on May 14th and will be filmed in Emily’s hometown of Charlotte, North Carolina. It sounds like her mother will be making some appearances as well, probably to make sure her daughter doesn’t completely screw up her shot at love again!

Will you tune into watch The Bachelorette this season?