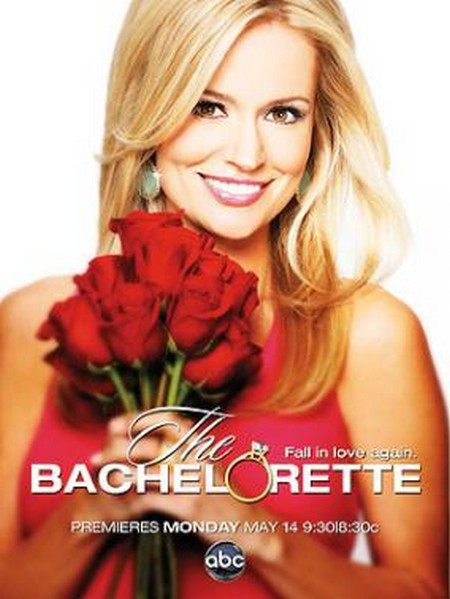 Emily Maynard is one lucky woman but she seems to have tipped her hand in favor of one particular bachelor who is looking to woo her on the upcoming season of The Bachelorette.  Emily had a tempestuous time as the ultimate winner on The Bachelor last year when she walked out on Brad Womack, rejecting his proposal.  But now Emily is once again in the driver’s seat with her choice of delightfully eligible men to choose from.

But as an eyewitness reports it seems that Emily’s heart is set on Mississippi stud Travis Pop, a sales rep for the Clarion-Ledger newspaper.  I guess that paper will be devoting plenty of coverage to the upcoming season’s show!

Star Magazine Print Edition, April 30 reports:  Emily Maynard is going to make big news in Mississippi – because she’s been making time with a hunk who works for a Mississippi newspaper! Star has obtained exclusive photos of Emily and the contestant Travis Pope, a sales rep with the daily Clarion-ledger, recently sharing romantic one-on-one time during filming in Dubrovnik, Croatia, for the upcoming season of The Bachelorette.

Emily, 25, walked out on Brad Womack a year ago after winning a proposal from the Dallas bar owner on the bachelor.  Now the single mom, who has a six-year-old daughter, Ricky, by her late fiancé, NASCAR driver Ricky Hendrick, is back looking for love is the star of the ABC hit shows new season. And it seems Travis, 30, is under serious consideration.

“They looked really comfortable together, laughing and talking while they took in the sights of the Old Town section of Dubrovnik,” an eyewitness tells Star of the April 7 encounter.  “You could tell they weren’t recognized, because outside of the crew, only a couple of people were following them around.  Most onlookers had no idea who Emily was.”

What do you think of these shows that take The Dating Game to a whole other level?  Do they strike you as remarkably stupid?  Does it seem like the best way to choose a mate?  Would like to be on The Bachelor or The Bachelorette?  Let us know in the comments below.