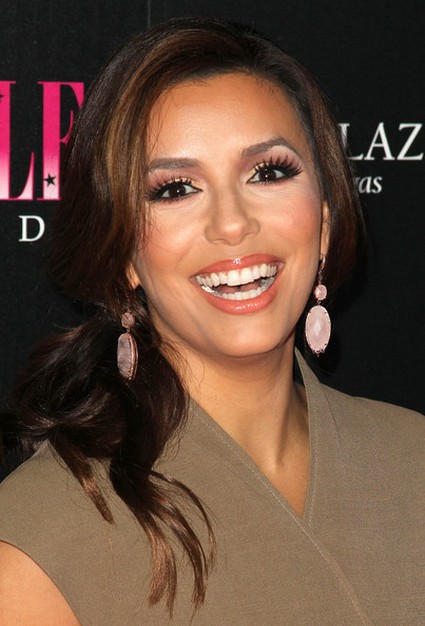 Eva Longoria was borderline anorexic and the “most unhealthy” she had ever been following her split from Tony Parker.  The ‘Desperate Housewives’ actress – who called time on her three-year marriage to the basketball star in November 2010 after he was accused of cheating on her – received compliments on her slender frame in the aftermath of the separation but she thinks she was too thin and has now learned to look after herself better.

She said: “I remember after my divorce, I was so thin and everyone kept saying how great I looked. It was probably the most unhealthy place I’ve ever been. So it was funny what people would see as ‘healthy’.”

“In my worst time, people were saying I’ve never looked better. But now I have a great diet and exercise routine. I like weight training and abs. I hate the elliptical. I despise cardio. I just can’t do it. So I try to do my cardio within the workout.”

Eva – who is now dating Eduardo Cruz, the younger brother of Spanish actress Penelope Cruz – explained she didn’t get depressed at the breakdown of her marriage as she knew “something great” was around the corner.

She added in an interview with Health magazine: “It’s so funny, because I don’t get depressed. Even after my divorce, everybody was like, ‘Wow, you bounced back so quick.'”

“I was like, ‘I am not letting this take over. Something great is around the corner – I can’t wait to see what’s going to happen’.”