Everything You Need To Know About The Golden Globes 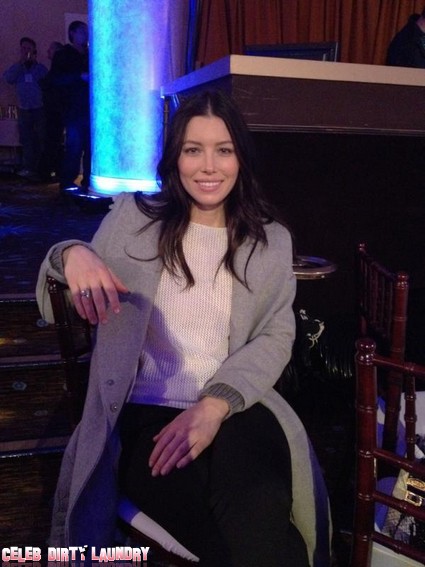 Tonight the who’s who in movies and TV will be at the 69th annual Golden Globe Awards. It’s the biggest night on the Hollywood calendar after the Oscars.  So where’s it happening? Who’s tipped to win? Which stars are presenting awards? Celeb Dirty Laundry has your Golden Globes 101.

The ceremony is being held at the Beverly Hilton Hotel in the heart of La La land. Master of ceremonies again this year is the unpredictable Ricky Gervais. Celebrities expected to get a ribbing from the British comic – Kim Kardashian after her blink and you’ll miss it marriage, Ashton Kutcher following the break up with Demi Moore, Meryl Steeep for taking on The Iron Lady and Mel Gibson – just because he’s Mel Gibson!

The stars get dinner at the Globes. How about some pistachio crusted pistou ravioli with wild arugula served with smoked tomato. Or pacific sea bass with grilled king oyster mushroom and braised prime short rib of beef. Not to mention a mini champagne magnum as part of dessert.

So who will win? The smart money is on George Clooney as Best Actor for The Descendants. Viola Davis as Best Actress in The Help. Michelle Williams is the tip for Best Supporting Actress in a Musical or Comedy for My Week With Marilyn.