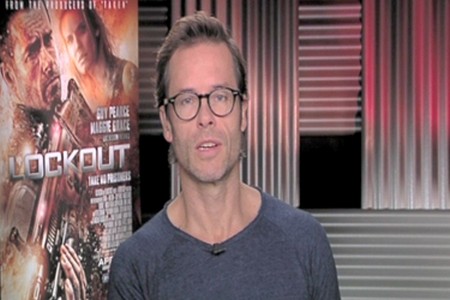 Pearce’s acting career has featured him in “Lawless”, “Prometheus”, “Seeking Justice”, “L.A. Confidential”, “The Hurt Locker” and “Momento”. In 1990 he appeared in his first major film “Heaven Tonight”. He co-stars with Maggie Grace in “Lockout” in what is being hailed as one of the most action packed movies of the year.

Pearce talks with Rose about his role on the film, and what it was like to work in such an action packed movie. He talks about what the movie is about and what viewers can expect to see when they watch the movie.