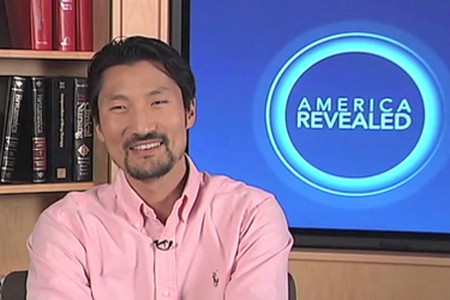 Kwon was apart of the highly controversial Survivor series in 2006 “Survivor: Cook Islands” which was racially-segregated. There Kwon earned the reputation as being one of the shows most strategic and honest players, who also broke stereotypes about Asian American men in the media. Since “Survivor: Cook Islands” Kwon has reported for CNN, and co-hosted a show on the Discovery Channel. He is the Presenter of the new documentary series on PBS “America Revealed”.

Rose talks to Kwon about how workers across the nation contribute to feeding, clothing, transporting, and powering more than 300 million Americans everyday. He also talks about his experience filming in communities across the country and what he learned about the complex systems and networks that keep America running and about “America Revealed” as well as his experience on “Survivor: Cook Islands”