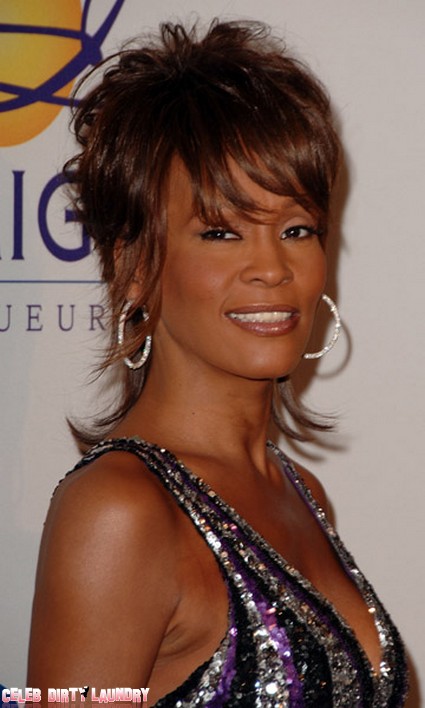 Preparations are being made to fly Whitney Houston‘s body back to her native Atlanta. The trip back east from Los Angeles will take place in the next 24 hours. Her mother Cissy Houston is overseeing the arrangements.

According to TMZ the family has been told the Coroner doesn’t have a problem releasing the body because there is no evidence of foul play. The only way their plans could be derailed is if the LAPD puts a hold on the body. That isn’t expected to happen.

As the diva’s final journey home is worked out – more details have emerged about her sudden death. The family have been told she didn’t drown. There was not enough water in her lungs for that to be deemed the cause. Authorities believe she mixed prescription drugs like Xanax with alcohol and could very well have died before her head slipped underwater. The autopsy and toxicology reports will take up to six weeks.

More details have also come to light about who discovered the lifeless singer on Saturday afternoon at the Beverly Hilton Hotel. Sources have told TMZ Whitney’s aunt Mary Jones found her in the bathtub. She pulled her out of the water and started CPR.

Meantime it’s been revealed the late singer’s 18 year old daughter Bobbi Kristina Brown could have met a similar fate to her Mom. The alarm was raised on Friday night when Bobbi took a very long bath. Security was called to unlock the door to her room at the very same hotel where Whitney died. The teenager was found asleep in her bathtub. That’s eerie.