Fans Have Two Jack Kerouac Films To Look Forward To This Year! 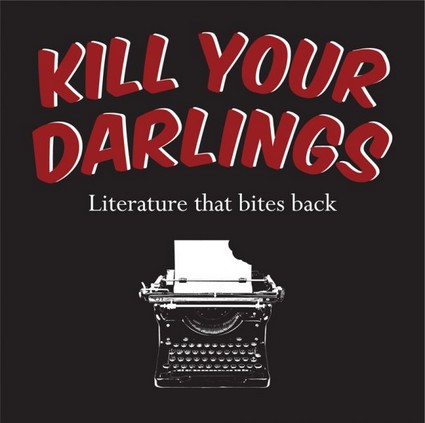 We’ve already heard buzz about the upcoming film On The Road, the big screen adaptation of writer Jack Kerouac’s book, which will star Sam Riley as Kerouac.  Next up, is the film Kill Your Darlings, set to star Daniel Radcliffe, Jack Huston, Dane Dehaan, and Elizabeth Olsen.  The film is based on the 1944 murder at Columbia University, focusing on writers Jack Kerouac and Allen Ginsberg.

Radcliffe is set to play Ginsberg, while Huston will play Kerouac.  It will be interesting to see the two different actors portray the famous writer … no pressure boys.  Elizabeth nabbed the role of Edie Parker, Kerouac’s girlfriend at the time.

Good gracious does that girl look and sound exactly like her famous sisters!  I’m tempted to say that she’s fast on her way to being Hollywood’s new ‘it’ girl.  She received critical success for her role in Martha Marcy May Marlene and has several projects in the works starring alongside some big names.

Production for Kill Your Darlings won’t begin until March, so you can count on seeing On The Road first to get your Kerouac fix.  And if I might add, the latter film stars one of my favorite actresses, Kristen Stewart.  Just saying.