Fierce Kate Gosselin Critic Robert Hoffman Has All Of His Work Erased from the Internet! 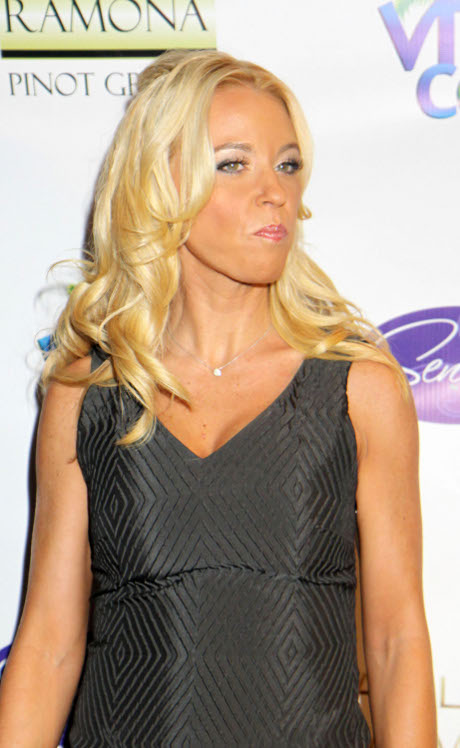 Kate Gosselin is one of those celebs who knows how to bring out the claws, and when she does she knows how to use them to her advantage. One of Kate Gosselin’s fiercest critics, Robert Hoffman, who authored the ridiculous e-book titled Kate Gosselin: How She Fooled the World, recently discovered that all of his articles published on his anti-Kate website have been erased. Kapoof! They’ve vanished. You can see the proof for yourself by clicking here; what was once a blog flourishing with posts lambasting the mother is now a barren, wordless wasteland.

“I honestly don’t know anything yet (about the situation),” he tells Radar Online exclusively, and he says that he’s eagerly awaiting an explanation from someone — anyone!

This isn’t the first time Robert has been silenced by outside parties. His book was removed from Amazon after two top, very scary law firms succeeded in removing his book from the marketplace. The book contained loads of information that, obviously, worked against Kate’s image, including information found on her computer hard drive, which Robert alleges he simply found chilling in the trashcan.

Robert revealed to Radar that he was given this message at the top of his account screen: “We have received a DMCA complaint for one or more of your blogs. Emails with the details were sent to you and all affected posts have been reset to “Draft” status (you may find them by selecting “Drafts” on the “Edit posts” page for each of the affected blogs). You may re-publish the posts with the offending content and/or link(s) removed. If you believe you have the rights to post this content, you can file a counter-claim with us.”

The only problem, however, is that he claims he never received any notices detailing the claims. And he’s quite pissed. Do you think this Kate-hater has the right to publish all this defamatory stuff, the stuff he claims as “truth,” on his website? Were people right in taking this down? Or is this a nasty case of censorship? Let us know your thoughts in the comments below!