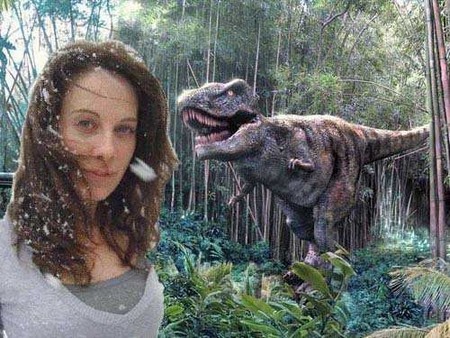 Kelly Marcel’s resume doesn’t stretch very far, so she was a surprising choice for the lead screenwriter of the infamous soon-to-be-film-trilogy. Marcel wrote the script for Saving Mr. Banks – Walt Disney’s 20-year quest to acquire the film rights for P.L. Travers’ Mary Poppins novel – that is currently in the production phases at Walt Disney studios starring Tom Hanks, Emma Thompson and Colin Farrell. She also served as the executive producer of the hit FOX television show, Terra Nova – for which she also wrote the pilot episode.

Marcel was chosen by E.L. James, Universal co-chairman Donna Langley, the Focus features production team and the film’s producers, Mike De Luca and Dana Brunetti. The producers lauded Marcel and said, “Kelly’s work demonstrates her flawless structural technique and passionate commitment to emotion, humor and depth of character which is particularly visible in the celebrated screenplay for the upcoming Saving Mr. Banks. We were all taken with the depth and passion of Kelly’s engagement with the characters and world E.L. James has created, and we know she was the right person to augment our Fifty Shades family.”

There’s no official release on how much money Marcel will earn for the screenplays, but we’re assuming it will be a ludicrous amount. Do you think a classic screenwriter such as Marcel will be able to pull of the script? Do you think Fifty Shades will be the film trilogy of the decade, even surpassing Twilight in sales? Let us know your thoughts in the comments below.