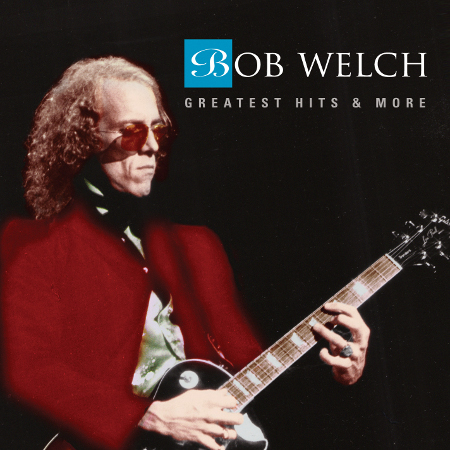 Former Fleetwood Mac guitarist and vocalist has committed suicide at the age of 66 years old. The 66 year old, who was in the band from 1971 to 1974, was found with a gunshot wound in his chest at his home in Nashville. Police claim he was found by his wife Wendy Armistead Welch in the afternoon hours.

Apparently, the police have deemed it a suicide after locating a suicide note that was left by the artist. Nashville Police spokesperson Don Aaron said there was no evidence of foul play. He added that it was common knowledge that Bob was suffering from health issues recently, but did not release any further information.

“He died from an apparent self inflicted gunshot wound to the chest,” Aaron said. “A suicide note was found in the residence.”

Bob Welch left Fleetwood Mac in 1974 and was replaced by Lindsey Buckingham and Stevie Nicks, the vibrant singer who helped catapult the band to international stardom. He was responsible for two of the band’s early hits, which were titled ‘Sentimental Lady’ and ‘Hypnotized’.

Bob formed the rock group Paris in 1976 before releasing his first solo album ‘French Kiss’ in 1977. It’s always a tragedy to learn of a celebrity death, especially those involving suicide. The story is new, and if we learn anything more of the circumstances surrounding this unfortunate death we will be sure to update the article. So far no clear statements have been released by friends or existing family, but we understand their loss and send them our good CDL thoughts.