FOX Cuts The ‘So You Think You Can Dance’ Results Show, Forcing Producers To Reformat Show

BY Nicholas Sanford on January 2, 2012 | Comments: one comment
Related : So You Think You Can Dance 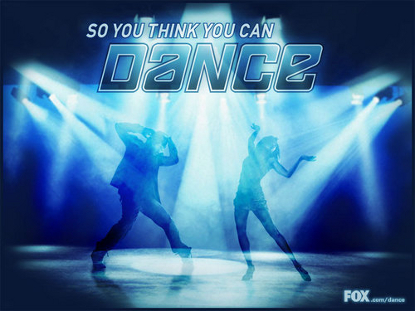 Fox has recently decided to cut the results show of the once-very popular summer reality show So You Think You Can Dance. The dance show has dropped severely in ratings over the past few summers; it’s due to this decline in popularity that the network has chosen to lop off the show’s extra night of results (which was usually shown the night after the performance episode, following a format similar to American Idol, X Factor, DWTS, etc.)

Nigel Lythgoe, producer and head judge on the show, tweeted Sunday on the issue:

Fox has cancelled the results show so I will have to change the format of SYTYCD. At least we have another season at the end of May. . .Do not worry SYTYCD fans. I’m thrilled we have a new season. We will do our best to find some great talent starting next week in Atlanta.

This is somewhat unfortunate news, as this reality competition — I feel — is a breath of fresh air when compared to the never-ending heap of vocal competitions. This choice will cut an hour from the show’s weekly broadcast and will force producers to make a few drastic changes. Here’s to hoping Nigel and his team will be able to come up with something great!

Wonder what Fox is planning to put in the 1-hour time slot that used to house the SYTYCD results show? Fox hasn’t released its summer schedule yet, but it will be interesting to see their final plan.