Gary Ross Has Not Stepped Away From Catching Fire!! 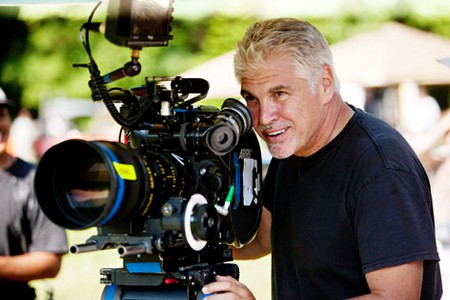 Phew!  You can breathe a sigh of relief Hunger Games fans (for now at least) – director Gary Ross has not stepped away from directing the second installment of the trilogy, Catching Fire.  It was reported yesterday that he had officially declined to be a part of the second film, but according to sources nothing has been officially formalized and Gary has yet to make any decisions regarding his involvement.

I for one hope that he continues with the franchise, Hunger Games was amazing and Gary did a wonderful job bringing Suzanne Collins’ best selling book onto the big screen.  He brought the characters to life and I couldn’t imagine seeing anyone else able to visually bring to the screen what Gary can.

So as of now, it’s up in the air but I imagine a decision will be made sooner than later as pre-production needs to get underway.  I can’t wait!!