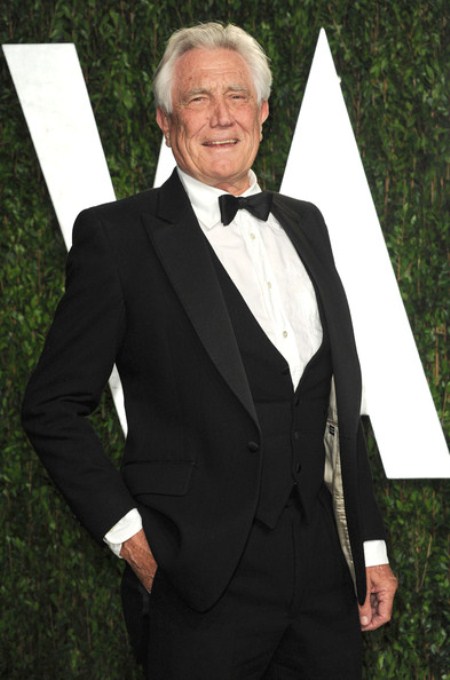 George Lazenby who played James Bond in the 1969 film “On Her Majesty’s Secret Service” is incredibly pissed off with what has been done do to the iconic character. George Lazenby is ashamed of James Bond, Heinken replaces martini. TMZ reports, that the next Bond film “Skyfall” starring Daniel Craig has made a $45 million deal with Heinken, they have gotten rid of James Bonds’ most favorite beverage and one of his most memorable quotes will be ruined as a result.

In every single Bond movie ever made all of us fans know that he’s never ordered such a plain thing like beer, he always asks for a martini “shaken, not stirred.” I can’t imagine how angry fans are at this; it’s just like what Lazenby said, that this is the “destruction of a tradition.” Lazenby also says, “It’s not even the best beer out there, either.” Wow, replacing a martini with cheap beer, now that doesn’t make any sense whatsoever!

I find it incredibly sad to see that people are willing to ruin something so iconic just for the sake of money, it’s like these people just don’t care how it’ll effect the fans who’ve been watching this character for so long. I’m not going to be surprised if some fans decide to boycott the new movie altogether. If they can’t keep up with one simple tradition, then the rest of the movie will be crap as well and I know that I’m surely not going to go and see it.

What do you think about this “new” deal with Heinken? Do you think the makers of “Bond” should have sold out? Sound out your comments below and tell us what you think.