Gordon Ramsay off to Prison 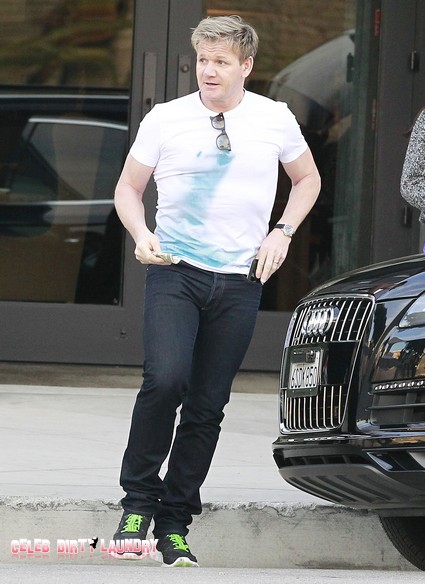 British chef, Gordon Ramsay, who has been awarded 13 Michelin stars, is heading off to prison.  A picture was taken of Chef Gordon Ramsay at Brixton Prison, one of Britain’s most notorious jails in south London, no he’s not serving time in the slammer, he is actually there to start filming his brand new Channel 4 series; which aims to help rehabilitate Brixton Prison inmates by teaching them cooking skills.

The show will show Ramsay, 45, whose brother Ronald served 10 months in Indonesia for possessing heroin in 2007, attempt to make that disgusting prison food into something delicious and he’ll also be teaching inmates some culinary skills.

To be honest I think that this show is going to be a success, because the idea of him spicing up prison food and teaching inmates how to cook is a great idea. To me it sounds very entertaining and I can’t wait to see it, it’s due to air sometime during the fall.