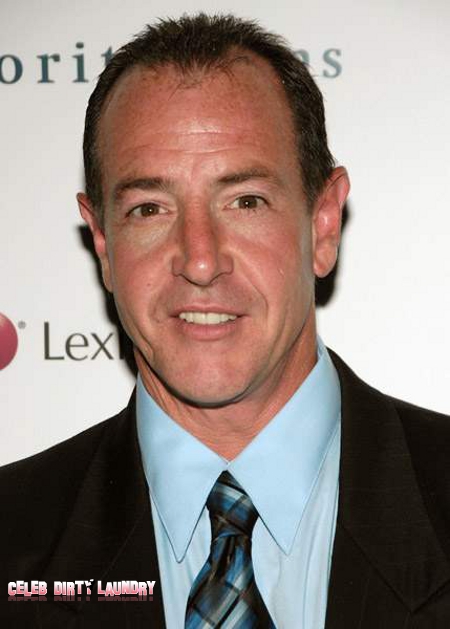 Michael Lohan has confirmed that his daughter, Lindsay Lohan, was in fact on drugs during her SNL performance a while back — and you can listen to him say it! We know Michael Lohan is truly a class act, but is he really the type of person that would rat out his own daughter? It appears that way, folks, because we’ve just stumbled across some irrefutable evidence.

Our pals over at Celebrity VIP Lounge conducted a very serious telephone interview with Michael a while back and, upon the publishing of their interview, received complaints from not only MiLo, but LiLo as well. He said he would be getting back to them with a statement, but he never responded, instead choosing to promote a source who apparently claimed to “trust” Lohan’s word. And that, of course, is such a brilliant idea, right? Not.

Now, Mike is doing a 30 radio station tour where he’s claiming that he never said anything about his daughter taking prescription pills and trying to “set the record straight” regarding the interviews conducted by VIP. Well, listen for yourselves, folks. HE DEFINITELY DID SAY IT!

Our pals over at Celeb VIP haven’t taken anything out of context. What he says is all true, and now we have to ask ourselves, when will Lohan learn to moderate that mouth of his? To listen to Lohan rat out his own daughter, check out the soundclip below for yourselves! I wonder how MiLo is going to respond to this . . . there’s no way in hell he’ll be able to deny the sound of his own voice. Unless, of course, he somehow tries to blame it on his doppelganger or look-alike robot he controls from his beautiful office space at Palm Partners.