Heather Locklear’s Family Wants Her In A Medical Facility 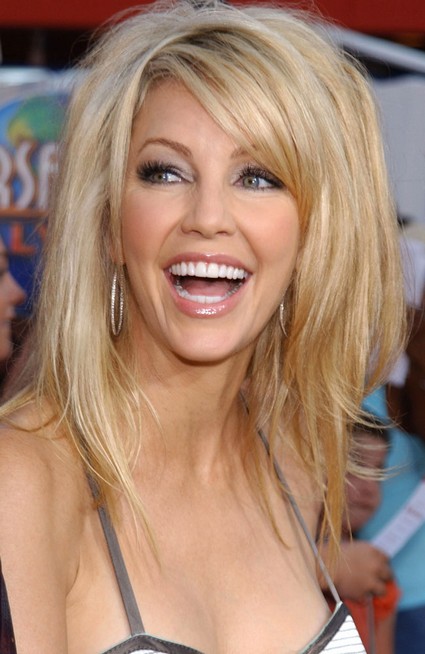 After spending the night in hospital after a medical emergency at her California home Heather Locklear’s family wants her to head to a medical facility once she is released.   Her sister rang 911 Thursday afternoon saying she was afraid the actress was going to harm herself.  We have learned that Heather was allegedly taking Xanax before being rushed to hospital. A souce reports, “Her sister Colleen was worried about Heather’s state of mind and they were afraid she was going to harm herself … because of her drinking mixed with medication.”

Life has been tough for the former Melrose Place star in recent years. She was rushed to hospital in 2008 with talk she’d overdosed on pills and booze. It was later described as a false alarm. Then came a stint in a facility for anxiety and depression. There was also an arrest for driving under the influence of prescription drugs and an arrest on suspicion of a hit and run.

Let’s hope Heather gets the help she needs and is soon on the road to recovery.