Heidi Klum Will File For Divorce From Seal 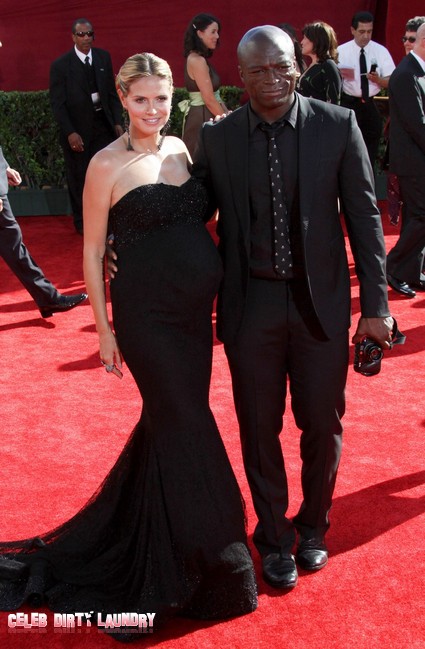 In news that shocks even during the recent spate of Hollywood divorces and separations, Heidi Klum and Seal are getting divorced. Citing ‘irreconcilable differences’ Heidi will file divorce in Los Angeles Superior Court as soon as this coming week.

Heidi and Klum had what appeared to be one of the most solid and stable marriages in Hollywood. The couple have 4 children – Heidi has had 3 children with Seal and he has adopted Heidi’s eldest child from a prior relationship she had. In fact the two were renowned for going through a special ceremony each year to renew their marriage vows – what could have gone wrong?

Heidi Samuel born 1973 and better known by her birth name Heidi Klum, is a German-American supermodel and TV host.

TMZ Exclusively broke the news:  Sources with direct knowledge tell TMZ … Heidi will file divorce papers in L.A. County Superior Court as early as next week. We’re told Heidi will cite “irreconcilable differences” as the cause for the divorce.  The couple married May 10, 2005. They have 3 biological kids. Seal adopted Heidi’s eldest girl from a prior relationship.

For more details at TMZ click here.  Who will be getting divorced next?