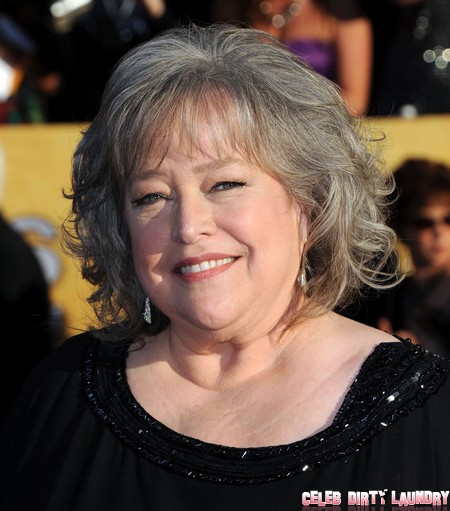 NBC executives have cancelled the very popular TV show Harry’s Law – not because people didn’t like it and watch it – but because according to the marketing geniuses that run the network, the WRONG type people watched the show!

Demographics and money have conspired to sink this marvelous show but GLOBE has decided to lead the fight to save Harry’s Law.  Personally I find it offensive and discriminatory that NBC would pull the plug on a popular show because of the composition of the audience.  Isn’t that practically analogous to racism?

GLOBE Explains: GLOBE is leading the fight to save Harry’s Law. The show was canceled after two seasons despite pulling in 8.8 MILLION viewers per episode. NBC bigwigs axed it because they say it only pulled in OLDER viewers. Find out about the outrage over the cancellation and how YOU can save the show – all in this issue of GLOBE!

Below are some quotes from the Save Harry’s Law Facebook Page GLOBE put up to bring disgruntled viewers together and to offer them a voice.  As GLOBE reminds us: ‘Network execs have cancelled the show because it had too many “older” viewers and not enough younger viewers. Show them YOU count! The new issue of GLOBE magazine reveals how YOU can save the show.’

‘I’m 15 years old and have been watching every single episode of Harry’s Law. I know lots of children my age that watch it too, but it seems that if you are not part of the neilson ratings, you don’t count!’

‘I love Harry’s Law was really mad when I found out they were taking it off.’

‘These execs are more interested in the people who watch the show instead of the topics that are covered in the scripts. I’ve been watching this show since its inception and find the acting and the underlying topics more important.’

Please invite your friends to attend and let them know the GLOBE magazine print edition has all the details on how you can help get this show back on television.